Ye is no longer buying Parler 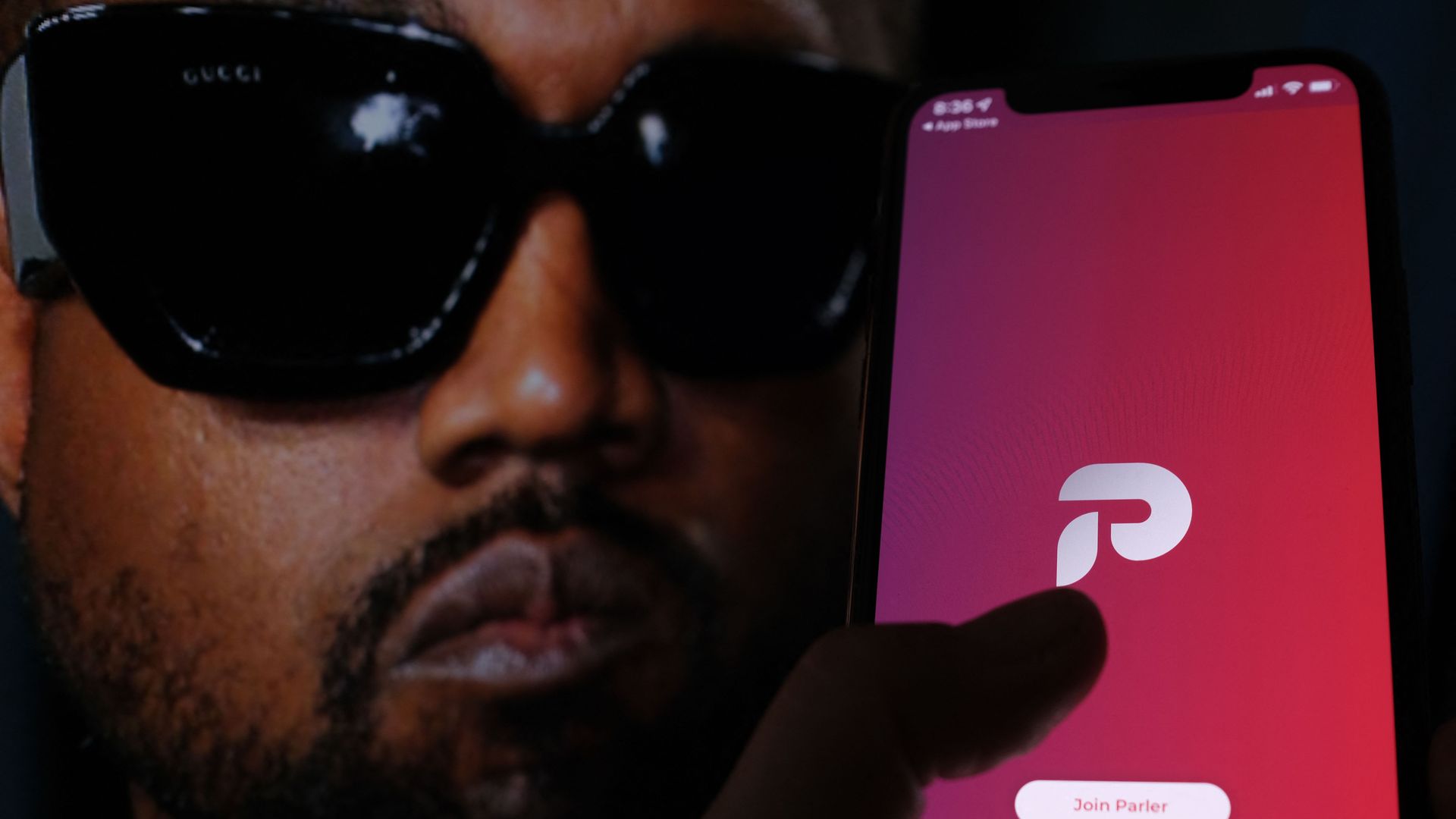 Parler announced Thursday it reached a mutual agreement with Ye, formerly known as Kanye West, to terminate the sale of the social media app.

Driving the news: The announcement from Parler, which has become a haven for conservatives, came hours after Ye spewed a torrent of antisemitic remarks during an interview with conspiracy theorist Alex Jones.

Be smart: The deal already was on life support, as Axios previously reported, and it’s unclear if a formal merger agreement was ever signed. Parler originally said it had an agreement “in principle,” and today referred to it as “intent of sale.”

By the numbers: Ye has just around 55,000 followers on Parler, compared to 18.5 million on Instagram and 32.2 million on Twitter.

Editor’s note: This story is developing and will be updated.